Editor’s Note: “Black and Khaki” is a column written by Enlighten Chairman Jeremy Jacobs. It’s name is derived from what has been dubbed as Jeremy’s “uniform” — a khaki hat, black shirt, khaki pants. Jeremy wears this combination daily and we felt it was only right to name his column after his signature style.

It goes without saying that the cannabis industry is a bizarre, majestic beast. In 2015 when Colorado first legalized recreational marijuana, nobody was predicting that the market would eventually be divided into two separate categories, those selling THC centric products and those selling CBD centric products. Divvying up the market by the way the plant interacts with the cannabinoid receptors found in the human body and brain is a pretty radical idea, but this is where we are. To be fair though, medicinal hemp and marijuana are essentially the same thing. In fact, in most cases the deciding factor as to whether or not marijuana qualifies as hemp has to do with how low the THC percentage is in the plant, but I digress. What fascinates me most about this market divide is how it now affecting the distribution of both sides of this marvelous plant.

Cannabis dispensaries are the single most well positioned retailer in the United States to champion CBD, but as the market has evolved, the majority of these retail locations have failed to pick up that market share. Some of the best insight that I’ve seen regarding why this has occurred was found in a 67 page report that was produced by Bank of America’s Merrill Lynch . This report doesn’t answer the question of why are marijuana dispensaries aren’t dominating the CBD market, but instead provides insight as to where the CBD market headed. Thus far, the CBD market has been dominated by typical haunts like vape shops, smoke shops, head shops and any other kind of establishment that sells tobacco and tobacco related products. Not to discredit these types of businesses, but they’re not exactly known for their medical knowledge, especially when you’re dealing with a “new” nutraceutical type substance that requires a lot of education to properly understand its impact on the human body. These places have primarily been the purveyors of CBD. Online sales have also been a major player in the CBD market and that’s largely due in part to the internet being a far less regulated environment than physical storefronts.

In 2014 online and tobacco retailers CBD sales accounted for a combined 90% of the CBD market. Keep in mind that this is was when the first farm bill was written which sort of kickstarted the CBD marketing as a whole. It’s a gray area, but when you look at that that’s where they came from. These were the people that were willing to take a risk that 2014 farm bill just really wasn’t solid enough legally for any real organization to step in and say,  “OK, we’re gonna do this!” Now considering that recreational cannabis became legal in Colorado, Washington and other states were legalizing cannabis, I would have thought that the marijuana companies would have done a better job picking up that market share as I indicated just a moment ago, but they haven’t. Fast forward to today, if you examine the numbers then you’ll discover that are in the midst of a couple of different CBD market shifts.

Number one —  middle-tier retailers have entered the CBD market. Corporate lawyers have gotten out of the way of capitalism and said, “OK, the FDA statements are not clear, but I think we can set up some guardrails here that we feel comfortable enough pushing into.” I know that the major retailers like Wal-Mart are a little slower but, believe it or not, I did recently see a product on the shelf at Wal-Mart that contained CBD.

Number two — independent pharmacies have emerged as a major player in the CBD market.. How do I know this? First party research we conducted shows that over 5000 out of the 22000 independent pharmacies are dipping their feet into the warm CBD market waters. And when you think about it, these independent pharmacies are the perfect purveyors for CBD. It’s no secret that independent pharmacists have always been one of the most trusted and one of the most respected people in their community. Some folks will even venture to the pharmacist before they’ll speak with their doctor. And so I think what you’re seeing here is in a market where CBD is more of a nutraceutical and it’s more so as medicine than anything else. And so it only makes sense that these independent pharmacies are picking up the pace and have become the pioneers of this bustling CBD marketplace. No matter if you’re a cannabis dispensary, a 502 stores in Washington or an herb houses in Jamaica, I would encourage you to take a look at this. A lot of estimates indicate that the hemp market in general is going to be over 400% larger than the marijuana market. There’s conflicting research about exactly what percentage medicinal CBD will hold versus other types of hemp products, but the point is that it’s a ridiculously substantial market and it will broaden the consumer base.

I also encourage the independent pharmacies of the nation to stay strong, stay brave and charge ahead to do the best that they can possibly do to get in front of Walgreens and CVS’ legal teams so that you guys can steal some of that marketshare back from these big chains. This is their chance. If you’re carrying CBD products then you’re carrying a product that those guys don’t have. And guess what? There’s a lot of people looking for it! There’s no shortage of demand for CBD products right now. There’s only really a shortage of supply and distribution outlets. So be brave and be strong and if you want to learn more about how your pharmacy can carry CBD products then I encourage you to contact Enlighten Wellness.

Enlighten Wellness is our pharmacy division. This division works directly with the pharmacy community and helps provide the proper educational tools to engage and inform pharmacy customers about the numerous wellness benefits of CBD only, non-psychoactive and non-THC cannabis products. If you know anything about what I do personally as the Chairman and CEO of Enlighten is that we make the world’s largest and fastest growing in-store cannabis education system which has helped create follow through and sell these products in over 800 locations across 32 states as well as Canada and Jamaica. In fact, we’ve already been working with a few independent pharmacies and we’ve seen as much as a 400%, and you read that right 400%, percent lift in CBD sales after we’ve installed some of our immediate systems. So I would encourage you guys first and foremost to be brave and be bold, which is something I used to preach back when I was the Executive Director of Kentucky NORML. And for you marijuana dispensary clients of ours, I would encourage you to get a plan together because your piece of the pie is just not growing as well as it should. And it’s not for lack of interest in the general public.

So let’s work together. Reach out to Enlighten. If you’re a client of ours you have an amazing educational mechanism inside your store that we run for you every day. We have the largest in-store video library content for CBD education in the world. We’ve been working a long time on it to produce it. And so we would love to see you have that leverage and that lift that we’ve seen out of the pharmacies. Let’s talk about this and let’s try to work with each other to figure out how you can grab your share, but you need to realize that there’s a large portion of your customer demographic here that is not going to buy your psychoactive marijuana products. Somebody like my mother for example. You know the type, they’re of older folks whose hands are ridden with arthritis. CBD is the way for them to go because they simply have no interest in getting high. And so you know let’s let’s take a look at that community. Let’s take a look at that marijuana dispensary community and let’s talk about it. 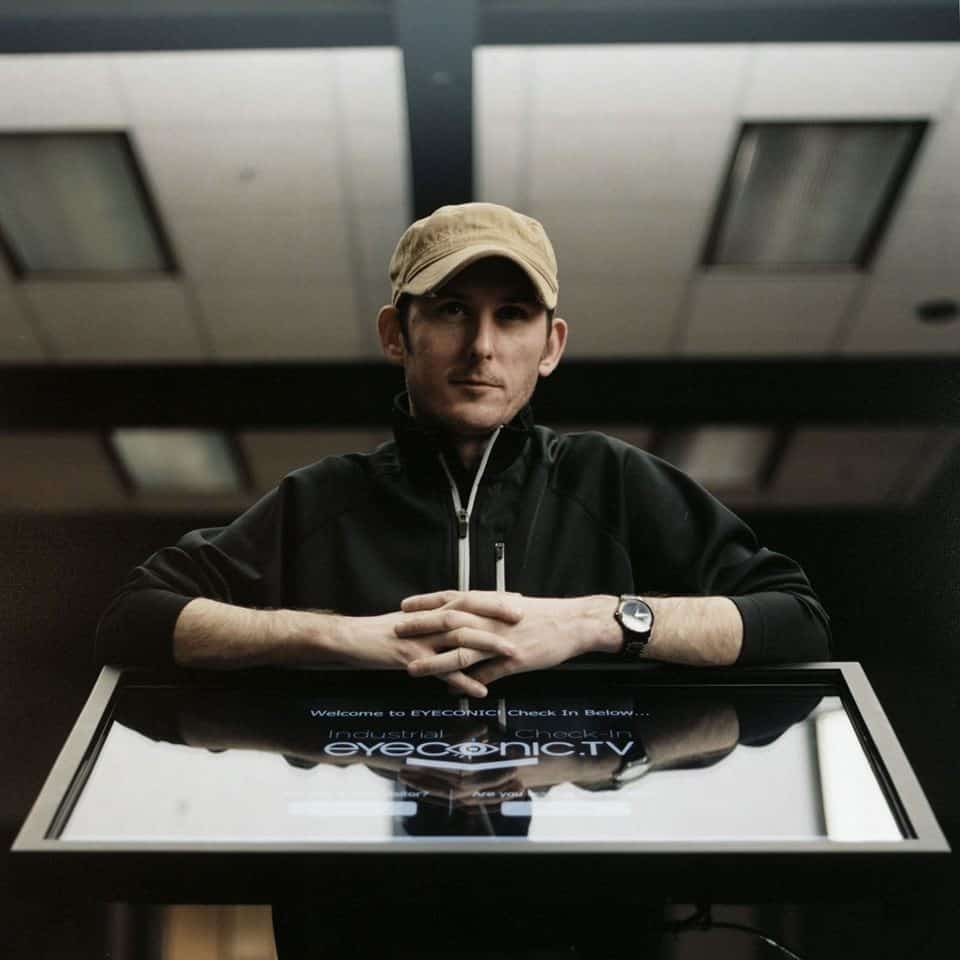